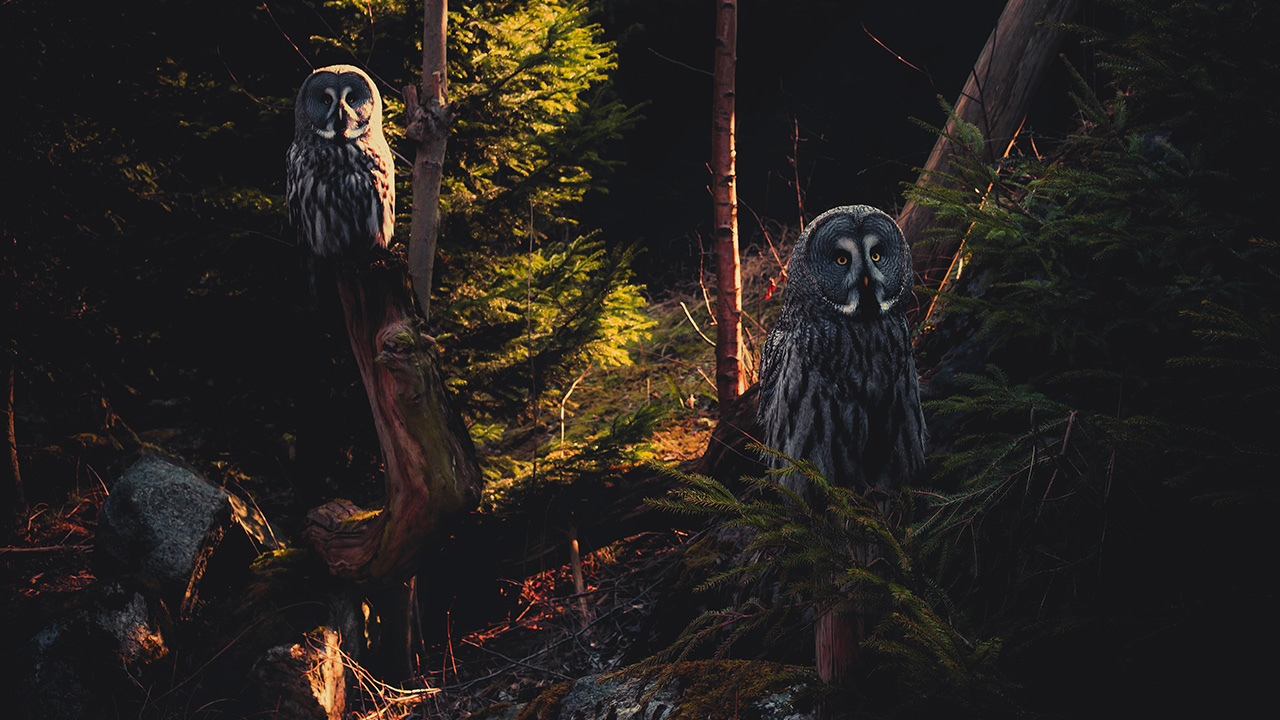 I do rhyme once in a while, in portuguese - my mother tongue - under the alias of DEL. This schizophrenic fictional character also has over 20 heteronyms, some of those (e.g. zer-0, delvispresley, g-elo, TΩDΩ-PΩDEλΩSΩ, etc.) have realeased some tracks already.

Lines from 2008 up to 2018 get hyperdimensionally rebuilt into the ultimate origami by DEL while ZGA brings all the genres into a supernova darwinian competition in a spheric battlefield of lost clouds of electrons.

Raps and lyrics by DEL

Piano and adlib on track 11 by Momemtum II

All videos relating to this release were produced by TΩDΩ-PΩDEλΩSΩ. You can see all of them here:

All poetry and audio recording by: João Coelho (2011-13) as delvispresley, with exception of Dusk’s part (by Ricardo Alves, 2011).

All poetry and audio recording by: João Coelho as g-elo (2017)

All instrumentals by: Carlos André Fonseca as kaoru starkid (all made in 2011)

All mixed by: José Guilherme Almeida