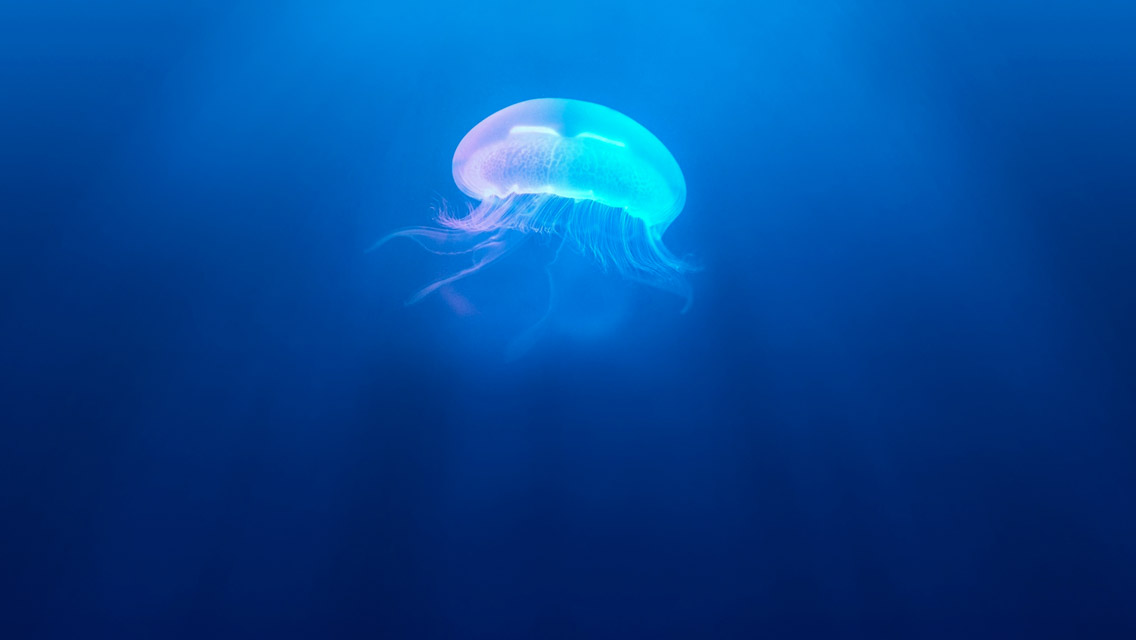 On Data I trust, all others must bring gods

So this is one of those really cool things that passed through my mind when I was a kid. Luckily, it is a dream I can remove from the checklist! So I appeared on a documentary on biological anthropology, more specifically about a recently discovered archaeological skeletal collection from Lagos, Portugal. This collection is unique, worldwide, in how much it can tell us about slavery related to the Age of Discovery.

The documentary is split into 6 episodes:

All very interesting and available in german and english, my 15 seconds of fame are mostly on the fifth one, but best is to watch all of them!

I have finally finished a full tree of knowledge in Duolingo. This means there are not any new games for me to try, with this language in specific, in the platform. Yet, Danish sure is a difficult language, while I can somewhat read it now, it’s still really hard to understand by listening. I’ve watched a few series and listened to a few audiobooks to improve that, yet…

Well, just wanted to share this little achievement. By the way, you can add me as your friend and check my general scores in all languages:

No doubts, one of my favorite sites on the web. Knowledge offered for free is the greatest thing ever!

Today I was trying to update myself on the state of the art of deep learning, a paradigm of machine learning that is exploding in popularity. In very few words, it grows artificial neural networks with very deep architectures (i.e. hundreds of hidden layers, thousands or millions of neurons) in an attempt to simulate or even beat human performance in a variety of tasks, for example, recognizing objects in pictures. And somehow I ended up watching this video:

It is a work from the Evolving AI Lab, with Jeff Clune giving the lecture. But as he notices, most of the work presented, was done by his student, Anh Nguyen, who has some awesome publications in the field of deep learning.

Now the coolest thing, is that near the end of the video, Clune starts talking about how deep learning can be used in a generative sense. For example, you can give hundreds of pictures of a flower or a bus to your model, and then use your model to create new, never seen before, pictures of what the model understands as a flower, or a bus. Then he shows some images of the results, and its very interesting.

Now the crazy thing. When I think about machine learning in general is hard not to see connections on how these abstract algorithms work and how we humans - a big-brain ape - think. With most algorithms, it is kind of a stretch really! Ultimately, it is hard to conceive of concepts like creativity, coming from the side of computers. But deep neural networks are a really strange metaphor for “understanding” in its general sense, and if you go too deep in the rabbit hole, the experience of thinking about all this stuff gets a bit psychedelic.

What showed up in the video you can see here: evolvingai.org/synthesizing. Near the bottom there are some examples with ladybugs, cardoon flowers, fountains and other objects. I was not looking specifically at anything, but for a few seconds I got this very paranoid feeling of “something is really wrong!”. It took me a few minutes to realize what it was. But then it hit me… there was a picture taken by me there!

So it seems I had this picture on my old Flickr account. And somehow, as they explain “we show the top 9 validation set images that highest activate a given neuron (left) and 9 synthetic images produced by our method (right)”, this makes my picture a very ladybug-ish picture to “ladybug neurons” that were trained with thousands of ladybug pictures, or so I guess. That’s so strange and hard to gasp.

Recently I got two excellent news!

Around the end of last year I wrote a research proposal for a DPhil in Anthropology at Oxford University. Last week I was delighted to get an offer letter from their School of Anthropology. My research will be in the area of Geospatial Paleoanthropology, meaning using remote sensing to discover potential hot spots of fossil human ancestors. Plus, I got an excellent supporting team as well! Professor Susana Carvalho as my supervisor and Professor Robert Anemone and Professor Eugénia Cunha as my co-supervisors.

This week the official results of the Fundação para a Ciência e a Tecnologia grants also come out. For me, it was positive! Which was awesome, unexpected good news. This scholarship will help me pay my studies and my life for the next 3 or 4 years in England.

Recently I launched in collaboration with a few friends the jest.pt website. JEST promotes a startup-like environment for young academics, mainly from the Life Sciences Department at the University of Coimbra. We are a junior association that develops data science solutions in bioinformatics, forensic, and health sciences. We are committed to learn by doing and as a team.

Our first project is R Attack, a workshop about the R Statistical Language that we will be giving during 4 days. You can read more about it here: R Attack. It goes from completely beginner’s material to very advanced topics, such as optimization of written functions. However, we will try to keep things simple, so that all the course is accessible even for people with no background whatsoever in programming.

There will be a different speaker each day and I will be responsible for the 3rd day. My current role in JEST is as head of design, webmaster and workshop speaker. Don’t forget to follow us on facebook to keep up with the news!